Move Over H.G. Wells, Thornton Wilder Just Came On Board 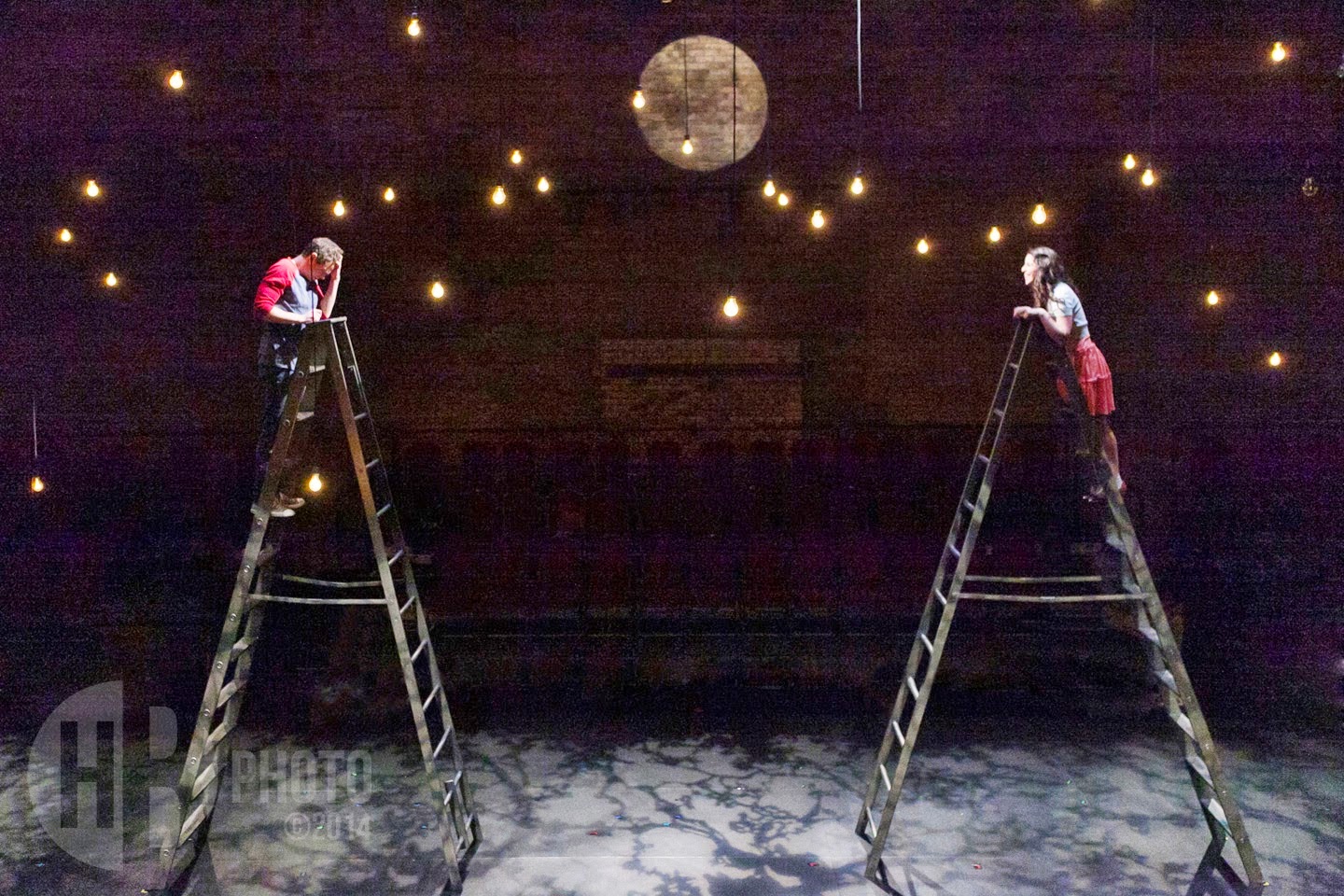 I don’t know why Thornton Wilder’s classic 1938 play, Our Town, popped into my mind but it’s been lingering there for a few days and I suddenly realized why – it was, after all, a time travel piece! An unlikely, metatheatrical time travel piece that anyone over the age of 60 will remember. After all, it was a standard high school production along with one of Shakespeare’s tragedies.

Usually, when we think of time travel, we envision time machines, formulas, and supernatural devices. That’s why it struck me as so odd that such a timeless play as Our Town really ventured into the world of time travel. But it did, and it left audiences wondering the great “what if.”

What if we could go back in time to re-live an ordinary day like Emily Webb did when she returned to Grover’s Corners, New Hampshire, to re-live her 12th birthday. That’s the stuff of time travel. For Emily, it was too heart-breaking and she had to return to her grave. But for most of us, the temptation would far outweigh the sadness.

Imagine seeing old friends and family and knowing what’s in store for them? Would you keep it to yourself or let them in on it? I’d be more than happy to share the universal generalities that I’ve learned:

"Chocolate is actually good for you."

“Wearing a girdle is bad for you.”
“The water in canned vegetables is probably more nutritious than the vegetables.”
“White bread will eventually kill you.”
“You’ll never keep up with technology – financially and otherwise.”

I’m not so sure I’d want to share some of the more personal stuff:

“Don’t hire Kimberly as your nanny! She’ll wind up having an affair with your husband.”
“Don’t ride on Space Mountain. You’re going to throw-up and be banned from Disney World.”
“Opening your own winery/bread & breakfast/organic restaurant is not a good idea.”
And when would we want to go back? At age 12, 21, 34? Personally, I’d pick age 14 and find myself screaming in front of the Ed Sullivan Theater as the Beatles gave their first U.S. performance. I have a cousin who would pick age 20- something as long as he was following Jerry Garcia and The Grateful Dead.

But I’ll tell you what I won’t pick:

My first day in algebra class.
My first night at Camp Mohegan.
Taking the Amtrak across the U.S. with less than fifty bucks to my name.

Thornton Wilder wanted his audience to appreciate the universality of life. Of course most of us who left the theater were too busy sobbing our eyes out. That’s why I like to keep a lighter approach to time travel. Still, if you combining sentimentality to the time-space continuum, you may just want to re-read this one. But don’t be looking for any high school performances any time soon. They’ve moved on to 10 Ways to Survive the Zombie Apocalypse and A Seussified Christmas Carol.

Thanks for your comments!